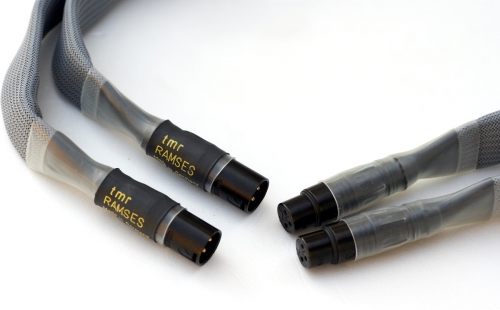 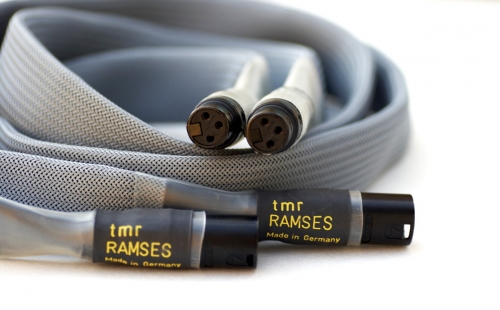 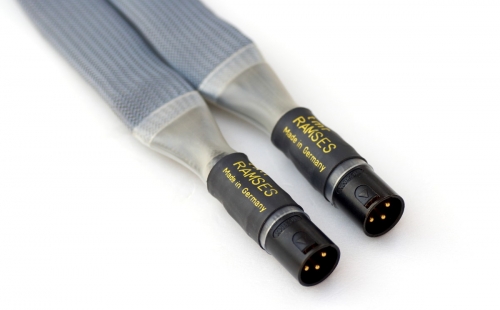 The Sound
The principal sound characteristics of the RAMSES interconnect cable are their absolute homogeneity and neutrality, the entirely lack of any compensation effects as well as the exceptional speed and responsiveness of sound playback. 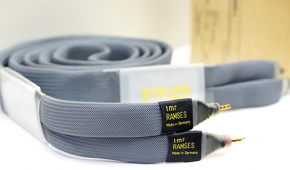 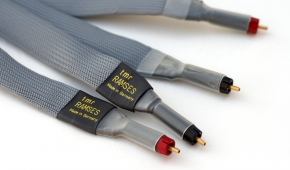